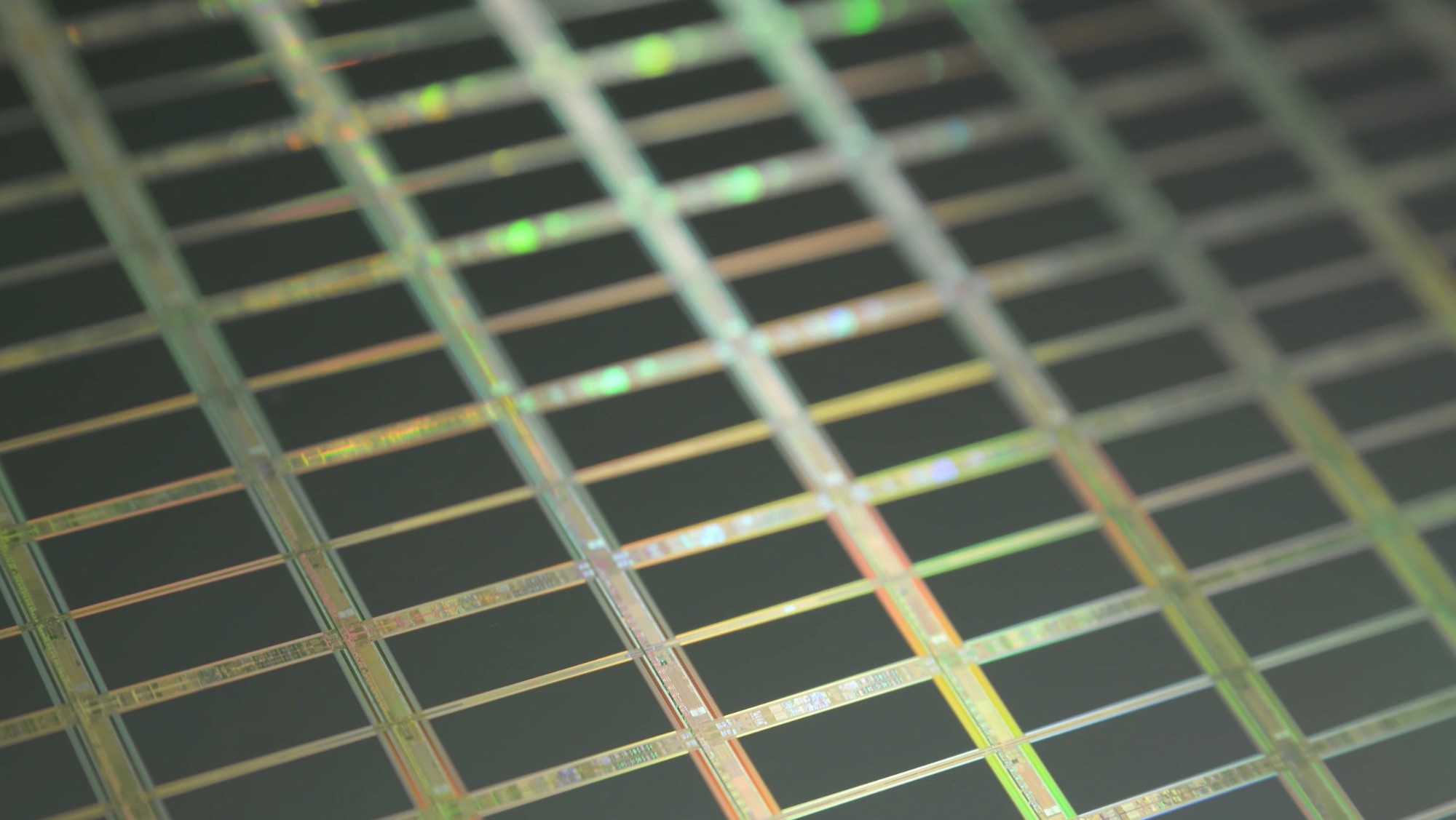 Sales of China's IC industry up 16.1% in first half; international cooperation needed

Greater international cooperation is needed to help the global semiconductor industry better deal with headwinds like slumping demand and trade uncertainties, officials and experts said, after reviewing first-half sales data. Sales of China’s integrated circuits industry reached CNY476.35 billion in the first half of this year, up 16.1% year-on-year despite challenges at home and abroad, the China Semiconductor Industry Association (CSIA) said. Wang Jiangping, Vice Minister of the Ministry of Industry and Information Technology (MIIT), said the government will strengthen international cooperation on ICs in key applications like cloud computing, big data, the industrial internet, artificial intelligence (AI) and the internet of vehicles.

“The Ministry will strengthen the protection of intellectual property rights, and create a fair, transparent and non-discriminatory environment for domestic and foreign enterprises,” Wang said at the opening ceremony of the 2022 World Conference on Integrated Circuits in Hefei, Anhui province. Zhang Li, Vice President CSIA, said the global chip industry entered a downward cycle this year, but China’s IC industry has maintained sound growth momentum. “China is a hot spot for the development of global IC enterprises,” Zhang said.

Cristiano Amon, CEO of U.S. chip company Qualcomm, and rotating Chairman of the Semiconductor Industry Association (SIA), a Washington-based industry group, also known as the SIA, said the CSIA and the SIA will continue cooperation to promote the development of the global chip industry and jointly deal with challenges and opportunities. Global chip shortages in the past two years are suddenly turning into a situation of oversupply of semi- conductors for smartphones and personal computers. Such a reversal has been partly blamed on weak consumer demand for certain electronics amid the global economic downturn.

The U.S. government’s well-calculated restrictions or controls imposed on the export of advanced semiconductor technology to Chinese tech companies are further disrupting global supply chains, experts said. Zhu Yiming, Chairman and CEO of ChangXin Memory Technologies (CXMT), a major Chinese chipmaker, said despite all the ups and downs, cooperation is key to win-win outcomes. “The IC industry needs a gigantic market, and no single country can afford alone the heavy investment needed to buoy the sector, whether from the perspective of supply chains or market demand,” Zhu said.

CXMT is one of more than 400 upstream and downstream chip companies in Anhui, as the province prioritizes the new-generation information technology as the No 1 of its 10 strategic emerging industries, said Anhui Governor Wang Qingxian at the conference. Among them, more than 360 firms are based in Hefei, whose combined annual revenues are expected to surpass CNY50 billion this year, a video played at the event stated. The provincial government has created a team of officials specifically for each of the strategic emerging industries. The Governor himself is the “chain head” of the new-generation IT sector, which means he leads a group of officials to serve the sector’s development. Hefei-based Nexchip Semiconductors was the ninth-largest global contract chipmaker in terms of revenue in the January-March quarter, according to TrendForce, a market research and intelligence provider, the China Daily reports.

The United States shouldn’t expect the Netherlands to unquestionably adopt its approach to China export restrictions. “The Netherlands will not copy the American measures one-to-one,” Dutch Foreign Trade Minister Liesje Schreinemacher said in an interview. “We make our own assessment – and we do this in consultation with partner countries such as Japan and the U.S.”, she said. The Biden Administration is pushing for a multilateral agreement to impose restrictions on China, aiming to keep advanced chip technologies away from the country. Schreinemacher’s statement highlighted the significant challenges the U.S. is facing in persuading allies to join its campaign. The Netherlands and Japan see China as a major market that they would like to maintain access to. The Netherlands are key to the struggle because the country’s ASML Holding is one of a handful of companies that dominate the market for semiconductor-manufacturing equipment. ASML is already restricted from selling China its extreme ultraviolet lithography machines, which are needed to make the most cutting-edge chips, but the Dutch company is still allowed to offer less sophisticated products to Chinese customers, the South China Morning Post reports.