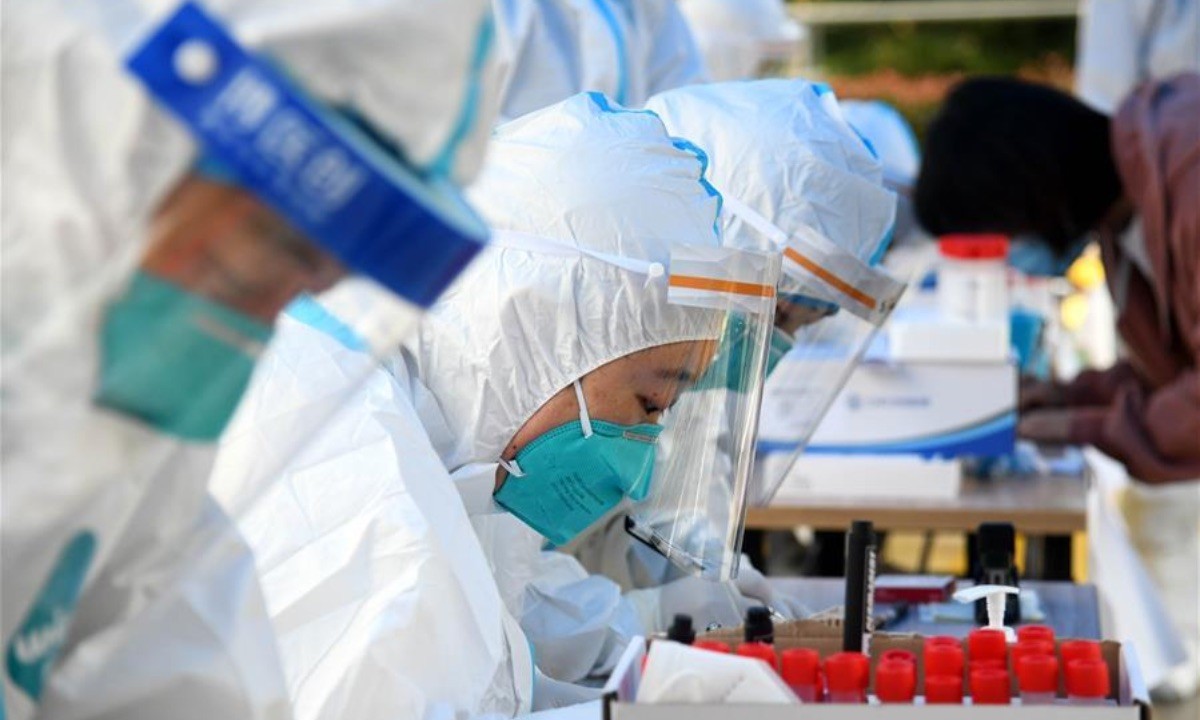 The reopening of restaurants and entertainment venues in Beijing and Shanghai is still hampered by the aftermath of the Covid-19 outbreaks. All Shanghai districts plan to conduct mass nucleic acid screenings every weekend till the end of July and during sample collection a temporary lockdown will be in effect. In Beijing's Chaoyang district, PCR testing was conducted six days in a row after a cluster of infections emerged at the Heavenly Supermarket bar, which was permanently closed by the authorities. Staff of the bar are under criminal investigation for neglecting anti-epidemic measures. The outbreak at the bar has now been brought under control with only one new Covid-19 case reported in Beijing on June 19.

The Beijing government has conducted a citywide check of all cultural and entertainment venues and has revoked several business licenses as 89 hidden risks of epidemic control and prevention were discovered. During the latest outbreak since late April, Beijing’s market supervision authority sent warnings to more than 18,000 businesses and imposed fines of CNY2.83 million to those failing to follow epidemic control and prevention procedures.

Many of Shanghai’s restaurants and retail stores remain closed amid sporadic lockdowns. A total of 47 community infections were found in the two weeks since June 1, when a two-month citywide lockdown formally ended. That caused 40 housing compounds to be reclassified as “medium risk” zones, forcing more than 100,000 residents to be confined to their homes for 14 days. There is no clear-cut time frame for the entire city to completely reopen, as new Covid-cases trigger new lockdowns. Half-opened restaurants, shopping centers and entertainment venues are spoiling the facade of normalcy that Shanghai’s authorities are trying to project. “Service providers will not be able to restore their businesses to pre-lockdown level this month,” said Eric Han, Senior Manager at business advisory firm Suolei in Shanghai. “Wary of a resurgence in new cases, local health authorities and market regulators will still limit their capacity to serve customers,” the South China Morning Post reports.

While production in factories and operations in Shanghai's ports is largely restored, the tourism and catering business is far from recovered. Investments in Shanghai, however, are continuing. Agreements on 322 major industrial projects with a total investment of CNY565.8 billion were signed in Shanghai during the Shanghai Global Investment Promotion Conference last week, of which 90 were in the city's three strategic pillars – integrated circuits, biomedicine, and artificial intelligence. A total of 30 regional headquarters and 10 R&D centers of multinationals were awarded official certificates. By the end of May, there were 848 regional HQs and 512 R&D centers of MNCs in Shanghai.

Former Finance Minister Lou Jiwei said China needs to fine-tune its zero-Covid rules to restore investors’ confidence and revive economic growth. Unlike in the United States and Europe, inflation is not the main concern for China, which is instead facing “threefold pressure” – namely, a contraction in demand, supply shocks and weaker expectations – Lou said at a virtual forum. “China needs to draw on past experiences and lessons of pandemic prevention and control, further optimize policy responses, while launching reform and opening-up measures to strengthen growth momentum. People think the current method is still not good enough, and, if this problem is not solved, everyone in the private sector will be unwilling to invest,” Lou said. Some cities where no new Covid cases have been reported for 14 days have suspended regular PCR testing.

Chinese researchers say that their home-grown mRNA Covid-19 vaccine AWcorna produces stronger antibodies against the Omicron variant than the inactivated shots previously used as a booster. Nearly 90% of China’s population have been fully vaccinated and about 59% have received a booster shot, but only about 4.8% of the boosted population received a vaccine using a different technology. The AWcorna vaccine was formerly know as ARCoV and is co-developed by Walvax Biotechnology, Suzhou Abogen Biosciences Co and the Academy of Military Medical Sciences. Pfizer-BioNTech's mRNA vaccine has still not been approved for use in China.