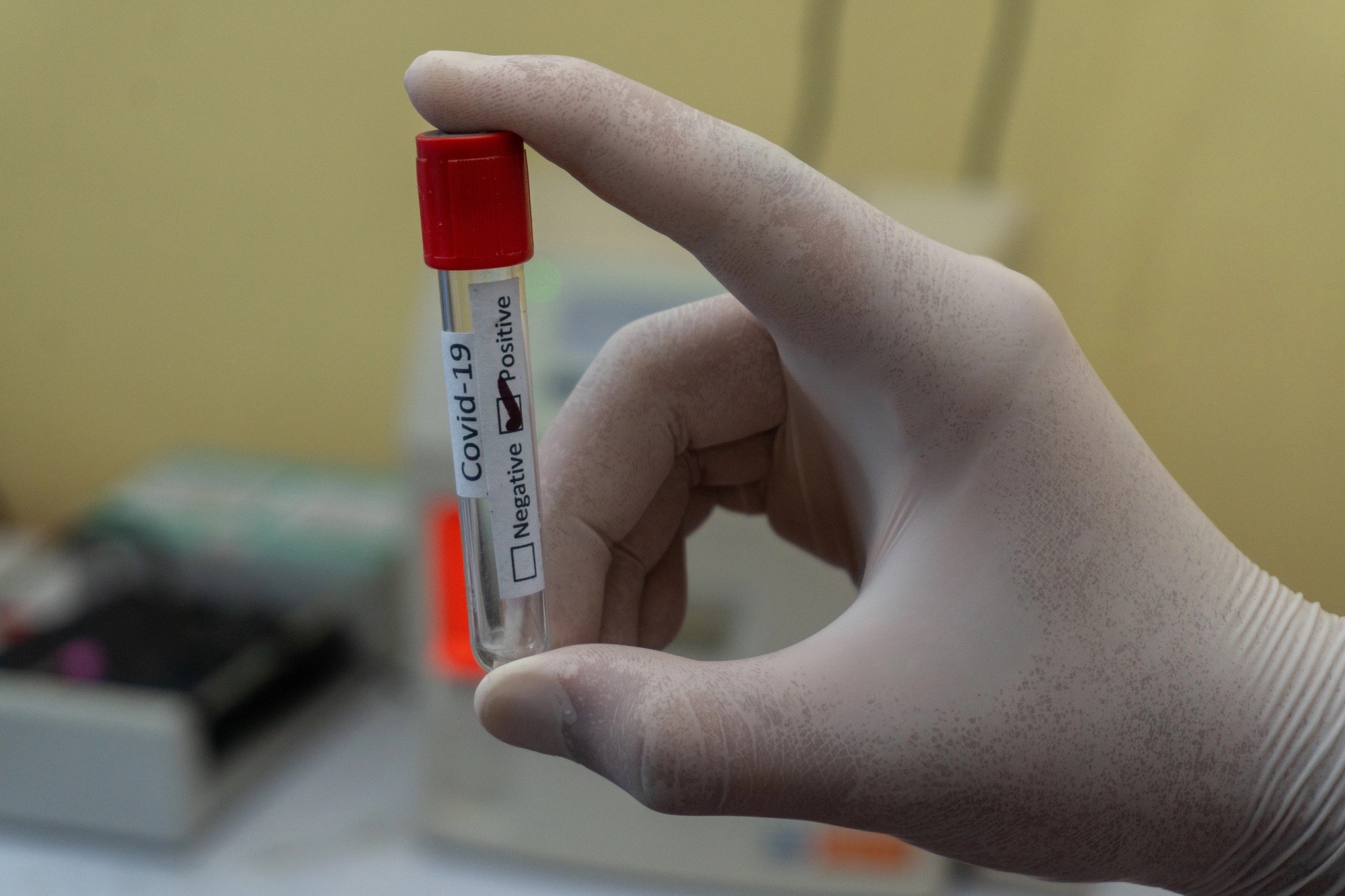 Number of Covid-19 cases continues to rise in Beijing; still high in Guangzhou, but declining

Beijing's Chaoyang district, where the central business district (CBD), the embassy area and the entertainment hot spot Sanlitun are located, is facing an unprecedented Covid-19 outbreak. Both the number of cases detected in the community and those already in quarantine continues to rise, as well as the number of affected areas. Residents of the worst affected district Chaoyang were advised to work from home on November 21. The three deaths from Covid since May were also reported in Beijing. As of 7 am on November 20, there were 608 Covid-patients undergoing treatment at Ditan Hospital, including 325 high-risk patients.

The local authorities have advised residents not to leave the district in the past three days unless absolutely necessary. They also announced the opening of 1,854 nucleic acid test points, requiring neighborhood communities to open these sites as early as 6:30 am and keep them open until the last person in line is tested. Some test points have been relocated within housing compounds to speed up detection of cases. Many public places and office buildings in the district require a negative test within the past 24 hours for entry. Most restaurants have been closed with some remaining open only for take-out dishes. In Haidian district, Peking University locked down the entire campus after finding one Covid-19 case. Faculty, staff and students were not allowed to leave the grounds and classes were moved online.

The Beijing municipal government said it would investigate the cases of people who have been stranded outside Beijing for extended periods after visiting high risk areas outside Beijing and help lift restrictions on their Beijing Health Kit and ticket purchases.

Another hot spot is the southern city of Guangzhou. Most cases were reported in the city’s Haizhu district, which is home to China’s largest fabric market and a center for textile production. Migrant workers even staged a rare protest against the city's Covid measures, breaking through lockdown barriers, breaching checkpoints and marching on the streets. More makeshift hospitals are being built in Guangzhou to boost treatment capacity. Guangzhou plans to build makeshift hospitals with a total of 246,407 beds, said Wang Bosen, Spokesperson for the Guangzhou Municipal Government, and has already made 67,399 beds available so far. The city has reported more than 46,000 Covid-cases since the beginning of November. There are more than 6,006 cases in hospitals. In the past few days, the numbers of newly-infected has gone down. On November 21 Guangzhou locked down Baiyun district for five days.

Shijiazhuang, capital of Hebei province, on the other hand closed all free test stations and scrapped checking of test results in subways, buses and some public places, sparking speculation that it was testing a “full relaxation” policy. Several cities, including Shanghai, Sanya, Dalian and Luoyang, have also canceled frequent tests and in some cities residents do not need to show test results when entering public places. The People's Daily however reiterated the country was sticking to the zero-Covid policy. The new measures are refinements of the existing Covid prevention playbook, and they are more scientific and precise, the newspaper explained.

The central government criticized some cities, including Zhengzhou, for misusing lockdown measures to manage the spread of Covid-19, saying excessive measures had not only amplified the impact of Covid-19 prevention measures on people's daily lives, but has also shaken the public's determination to stick to the dynamic zero-Covid policy.

Several provinces in China announced that they had optimized their anti-Covid measures. Shanghai has decreased the frequency of nucleic acid testing for local primary and middle school students to three times every week from five times a week. Task forces dedicated to resolving issues related to local governments ratcheting up virus-containment measures or applying rigid steps have been set up across the country.

Meanwhile restrictions on travel between provinces have been relaxed. Travelers who tested negative within 48 hours of departure can take all means of transportation between provinces, said a Ministry of Culture and Tourism notice. However, travel agencies and online travel platforms are still prohibited from booking flights and hotels for international tour groups. Travel agency Qunar said train ticket reservations doubled the day after the new policy was announced.