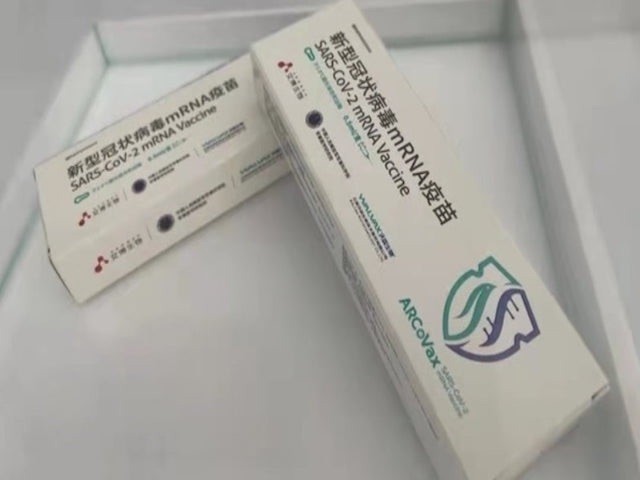 The city of Putian in Fujian province – famous for its sneaker manufacturing – has reported 58 new confirmed locally transmitted Covid-19 cases and 21 asymptomatic ones in the past four days, casting a shadow over the upcoming National Day holiday travel. Around 20 of the cases involve children younger than 12 years. The virus spread among children at a local primary school. A Baidu “migration map” showing the most popular travel routes out of Putian between August 26 and September 11 reveals that most people traveled from Putian to nearby cities in Fujian, including Fuzhou, Quanzhou and Xiamen. Major cities in Guangdong province, such as Guangzhou and Shenzhen, also saw steady inflows from Putian, which has 3.2 million inhabitants. Covid-19 cases have now also been reported in the cities of Quanzhou and Xiamen. A working group led by Li Bin, Vice Chairman of the National Health Commission (NHC), arrived in Putian to guide the response to the outbreak.

The Putian local government asked residents to stay in the city and those who do want to leave must present a negative nucleic acid test taken within the previous 48 hours. Public venues such as cinemas, museums and libraries must suspend indoor activities. Restaurants should limit their operating hours, a notice from the local government said. Vaccination of teachers and students aged 12 to 17 in the city is expected to be finished before September 15. Experts suspected that the outbreak may have been caused by a patient who recently returned to Putian from Singapore. After arrival in China, he had undergone a 14-day quarantine in Xiamen and seven-day health monitoring at home, during which he took nine nucleic acid and serologic tests, which were all negative. However, afterwards he still tested positive.

China's first production base for an mRNA vaccine against Covid-19, which uses domestically produced core raw materials and equipment, is expected to be put into use in October. Experts said that this proved China had grasped the core mRNA vaccine technology, boosting the country's mass vaccination drive. Jointly developed by the Academy of Military Medical Sciences, Suzhou Abogen and Yunnan Walvax Biotechnology Co, the mRNA vaccine called ARCoVax is expected to go into mass production in Yuxi in Yunnan province next month. With an investment of CNY520 million, the plant, China's first production base for an mRNA vaccine, has the capacity to produce 200 million doses annually. The vaccine only requires a single injection and could be stored at room temperature for a week or at 4°C for a long time, making it easier to use, as mRNA vaccines made by Pfizer-BioNTech and Moderna require much lower temperatures. ARCoVax has obtained approval to launch late-stage clinical trials in Mexico. China could in the future use the mRNA vaccine as a booster shot.

Chinese firm Sinopharm has gained approval to launch clinical trials of a Covid-19 drug based on human immunoglobulin derived from vaccinated people. The drug is the world’s first Covid-19 therapy that uses plasma containing rich amounts of antibodies to fight off the coronavirus. The experimental medication is being developed by Beijing Tiantan Biological Products. Lab studies of a booster shot with CanSino's single-dose Covid-19 vaccine show a 78-fold increase in antibody levels. Taking CanSino's recombinant adenovirus vector Covid-19 vaccine as a booster shot after two doses of inactivated jabs is proven to be safe and significantly more immunogenic than taking an inactivated vaccine as a booster, Zhu Fengcai, China's top vaccine clinical trials researcher, told the Global Times. China has not started giving booster shots, but there are plans to give them to customs staff and individuals over 60 years old. Zhang Yuntao, Vice President of the China National Biotec Group (CNBG), said that using different types of vaccines should be encouraged for booster shots.

Construction work began in Serbia on September 9 on Europe’s first production plant for a Chinese-developed Covid-19 vaccine. The plant will have the capacity to produce 30 million doses a year of a vaccine from Sinopharm, from April 2022. It is expected that supplies will go to Serbia and a number of other countries in the region. The foundation stone for the factory was laid by Serbian President Aleksandar Vucic in the presence of Chinese Ambassador Chen Bo. Vucic said that he was proud that Serbia, together with partners from China and the United Arab Emirates, was “trying and seems to be able to solve some global problems”.“This is not a partnership of interest but a proof of friendship,” he said.In January, Serbia started mass vaccinations with the Sinopharm vaccine.

After China resumed inter-provincial tourist travel, the number of trips during the upcoming October 1 holiday week was expected to reach 600 million. This is now uncertain following the recent outbreak in Fujian province, although experts predict the outbreak could be over by October 1

This overview is based on reports by the China Daily, Global Times, Shanghai Daily and South China Morning Post.