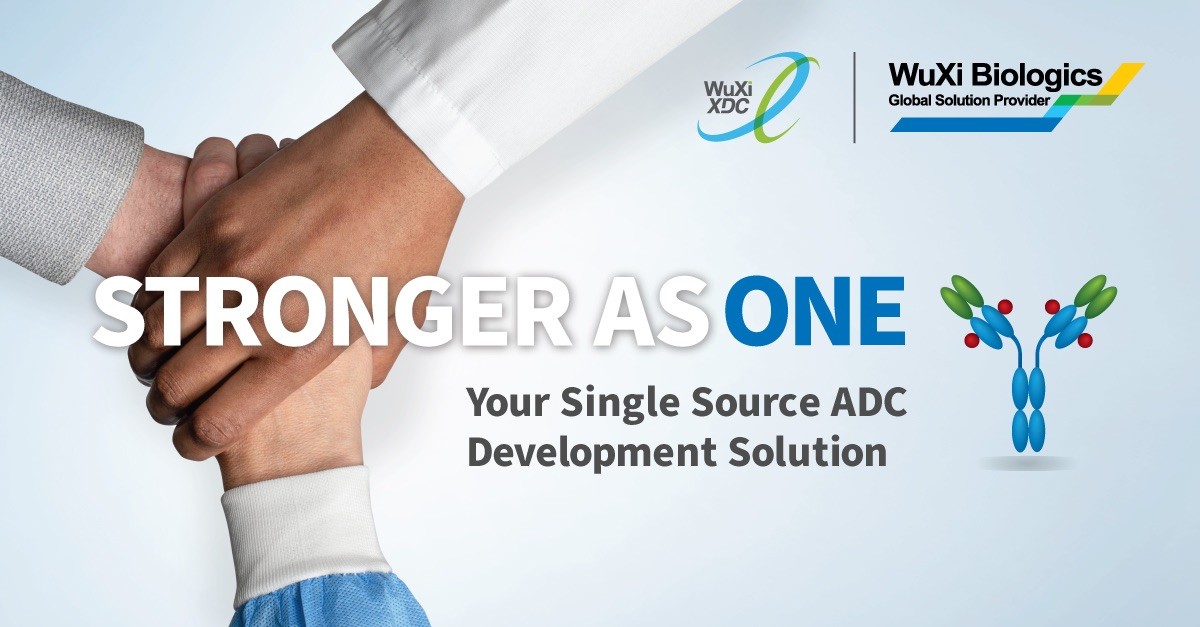 After the U.S. government issued a plan to strengthen the domestic semiconductor sector and prevent U.S. companies from delivering crucial manufacturing equipment and integrated circuits to Chinese companies, it has also formulated a plan to counter China in the biotech sector, the South China Morning Post reports.

But the immediate impact of the U.S. government’s new plan to strengthen its domestic biotechnology industry will be limited, according to consultants, despite worries that it could severely hurt Chinese companies in the sector. Chinese biotech stocks tumbled after U.S. President Joe Biden signed an executive order, outlining plans to bolster research and manufacturing in the American “bio-economy”, which covers products derived from biological sources, including medicine and vaccines. Following the news, shares of Wuxi Biologics in Hong Kong slumped 20% to HKD53.40 in its biggest decline in seven months. Pharmaron Beijing and Asymchem Laboratories Tianjin Co, two other Hong Kong-listed Chinese pharmaceutical companies, saw their shares drop 15% and 11%, respectively.

While some investors fear the U.S. move could signal further decoupling between the world’s two largest economies, the capital market’s response was probably a “knee-jerk reaction”, given the number of companies unrelated to biotech that were caught in the sell-off, said Helen Chen, Greater China Managing Partner for L.E.K. Consulting, an international consultancy.

“The immediate reaction did not discriminate,” she said. “It’s not just the biologics manufacturers – you had contract research organizations (CROs) doing animal studies, or laboratory research. Pharmaron is actually a lot more into chemistry than it is into biologics manufacturing.” Bruce Liu, Partner at strategy consultancy Simon-Kucher & Partners, agreed that it remains to be seen if the executive order has “real teeth”. “The near-term impact is more psychological than functional,” he said.

The biotech industry has recently emerged as another battlefront in the China-U.S. tech war, with the latest executive order seen as designed to curb American reliance on China for new medicine production. Geopolitical tensions have become particularly pronounced during the Covid-19 pandemic, as supply chain disruptions affected the production and distribution of critical drugs and vaccines. Biden’s executive order could have a “huge impact” on Wuxi Biologics and the CRO industry, Dai Ming, Fund Manager at Huichen Asset Management in Shanghai, said. “China will probably lose some of its CRO market share, given most of the companies in the industry have about half of their revenue coming from overseas.”

Washington’s move is “sensible” in terms of national industrial policy, said L.E.K. Consulting’s Chen. “In light of the recent Covid situation, national governments are very much interested in supply chain security, drug security and vaccine security.” Still, it does not mean that all biotech manufacturing activities will suddenly shift to the U.S., said Chen. “First of all, there has to be enough capacity in the U.S. to supply everything in the U.S.,” she said. “The price has to be comparable with products from other markets. The ability to run the technology has to be comparable, right? So, the business decisions will not be so clear-cut.” On the other hand, there has been growing recent interest from international firms in innovations coming out of the Chinese market, Chen said.

Biotech is a key pillar of Beijing’s “Made in China 2025” industrial master plan, as the government aims to reduce the nation’s reliance on imported drugs. In May, the National Development and Reform Commission (NDRC) released its own development plan, which set 2035 as a goalpost to become a world leader in the sector. An August report by business consultancy McKinsey said that China has created a conducive environment for biotech and pharmaceutical companies to develop drugs and stimulate the market through research, clinical development and manufacturing.

Last month, Chinese biotech firm Jemincare signed a USD650 million licensing agreement with a subsidiary of Swiss-based Roche Group for a prostate cancer drug. In May, American multinational Merck & Co and Chinese firm Kelun-Biotech inked a deal worth nearly USD1 billion for the development of a solid tumor treatment. “We view that as a very strong validation of the level of science that has been reached by companies in China now,” Chen said, the South China Morning Post reports.