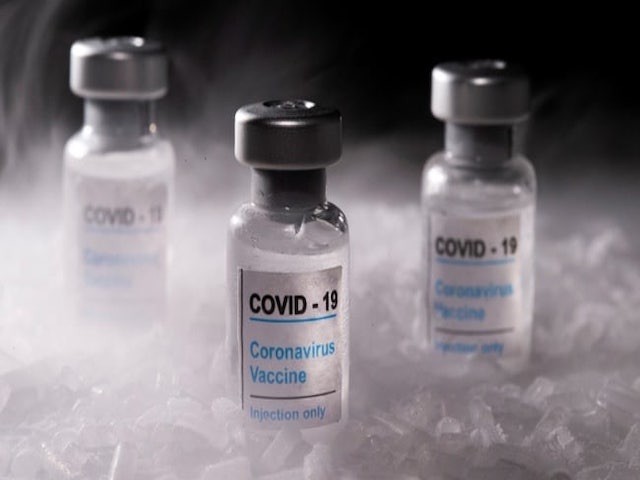 First day of no new Covid-19 cases in Ruili outbreak, vaccination of youngsters stepped up nationwide

China's Yunnan province registered its first day of no new Covid-19 infections or silent carriers on July 16, since the latest outbreak in Ruili on the Myanmar border started on July 4. Fifteen imported cases were reported, who came to China via land ports between June 18 to July 14. But the province, especially the border city of Ruili, continues to face great epidemic control pressure due to its border with Myanmar. Half of the infected cases in the latest outbreak were Myanmar nationals. The virus strain in the latest flare-up in Yunnan has been confirmed to be the delta strain.

Some local governments in China are planning to administer Covid-19 vaccines to teenagers as the country pushes ahead with its mass immunization drive, with over 1.4 billion doses already administered. The Health Commission of Guangxi said that all people aged 12 and above who do not have contraindications to Covid-19 vaccines should get vaccinated. The region started to give vaccines to those aged 15 to 17 this month, and will start inoculating those aged 12 to 14 next month. It aims to fully immunize those aged 12 to 17 by the end of October. About 33% of Guangxi's population is already fully vaccinated. Several cities in the provinces of Fujian and Hebei also announced that they would begin to roll out vaccines to young students. As people aged below 18 account for more than 20% of China’s population, it would be impossible to reach the herd immunity threshold of 80% if they don’t get vaccinated. Regions leading the vaccination drive include Beijing, which has fully vaccinated nearly 90% of people aged 18 or above, as well as Hainan, which has vaccinated more than 88% of its target population.

Chinese authorities have approved Sinopharm’s Covid-19 vaccine for emergency use for young people aged 3 to 17, after early and mid-stage clinical trials showed it is safe and can elicit strong immune responses in the age group. It is the second domestic Covid-19 vaccine made available for children and teenagers in China. In June, Sinovac Biotech’s vaccine was authorized for emergency use for young people.

China witnessed significant drops in new cases of nearly all major infectious diseases last year, with the number of new HIV/AIDS infections seeing its first year-on-year decline in a decade, according to an annual health development communique released by the National Health Commission (NHC). The number of viral hepatitis cases dropped by 11.5% year-on-year, with tuberculosis cases down by about 13.6%. The two diseases were the most prevalent among all 40 notifiable contagious illnesses. Reported cases of other diseases transmitted mainly through respiratory droplets, such as flu, measles, mumps, scarlet fever and hand-foot-mouth disease, also declined markedly. Experts said previously that Covid-19 control measures, such as keeping social distance, wearing masks and washing hands regularly, can also play a role in curbing the spread of many other viruses. As the pandemic has caused a sharp reduction in international travel, imported infections of dengue fever and malaria – whose domestic spread has been largely eliminated – dropped by over 96% and 57% respectively last year.

China reported about 62,170 HIV/AIDS infections last year, down by more than 9,000 from 2019. But HIV/AIDS remained the deadliest infectious disease, with more than 18,800 people dying of AIDS-related illnesses last year. Covid-19, which was added to the list of notifiable infectious illnesses in January last year, led to 87,071 infections and 4,634 deaths in 2020, including imported cases. China’s total medical expenditures increased by about CNY650 billion to over CNY7.2 trillion last year, accounting for 7.1% of GDP, up from about 6.6% in 2019. The NHC said 12 million babies were born last year, with the ratio of those born as a second child or into even bigger families standing at 57.1%, down slightly from 2019.