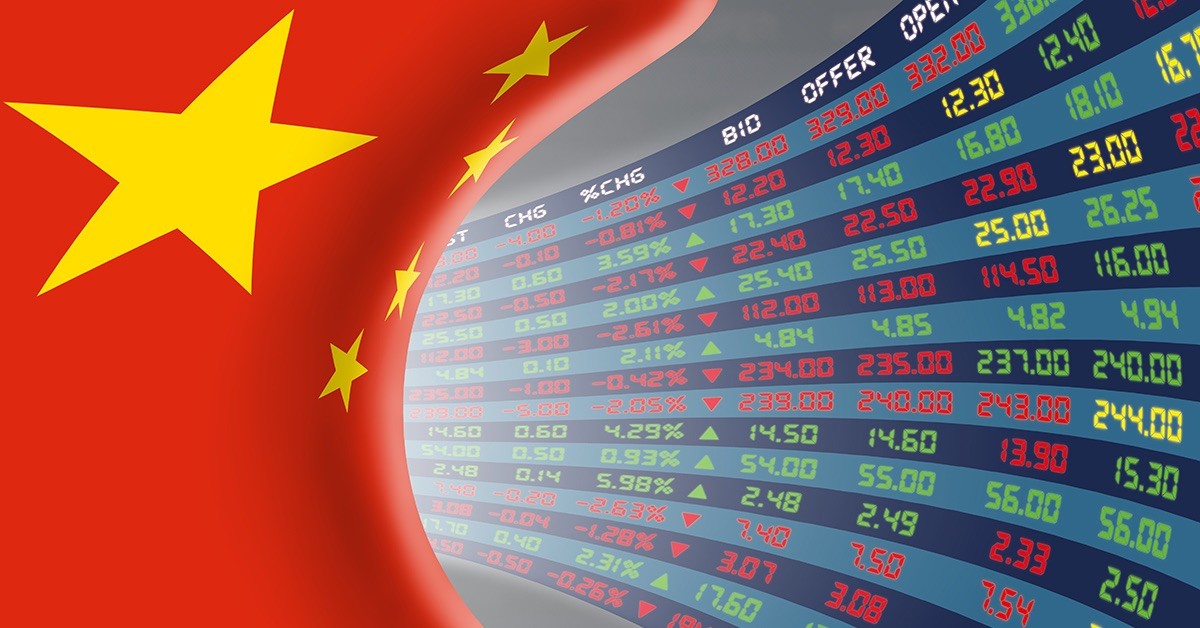 China's use of foreign capital jumps 22.6% in first five months

China's actual use of foreign capital reached USD87.77 billion in the first five months of 2022, up by 22.6% year-on-year, with investments from South Korea, the U.S. and Germany leading the growth, data from the Ministry of Commerce (MOFCOM) showed. The growth in foreign investment is particularly significant considering various challenges posed by Covid-19 outbreaks in several major cities. From January to May, actual use of foreign funds in the services sector rose 10.8% year-on-year, while high-tech industries saw a 42.7% surge, MOFCOM said in a statement.

The important point is that China maintained stable economic operations while overseas markets have been going through increasing turbulence, Bai Ming, Deputy Director of the International Market Research Institute at the Chinese Academy of International Trade and Economic Cooperation, told the Global Times. China has stepped up efforts to improve its business environment in recent years, and it has been shortening its negative list for foreign investment and implemented a foreign investment law to expand opening-up and protect the legitimate rights and interests of foreign investment, Bai said.

More than 250 of the world's top 500 companies and leading enterprises have already registered to participate in the fifth China International Import Expo (CIIE), which is scheduled to be held in November. Far from fleeing the market, many foreign firms are betting more heavily on the market. Japan-based clothing retail chain Uniqlo opened 12 new stores in China on June 3 alone. While most emerging markets saw continuous FDI outflows in recent months, China saw net inflows of USD4.7 billion in May. Market observers noted that given the strong resilience and promising prospects of the Chinese economy, the accelerating inflow of foreign cash into Chinese assets is not a whim, but a long-term trend, the Global Times reports.

China's economic recovery is likely to continue in June, and the momentum is projected to be extended in the second half of 2022 with the help of stronger policy stimulus measures. China’s value-added industrial output rose by 0.7% year-on-year in May, compared with a 2.9% decline in April. Retail sales fell by 6.7% in May on a yearly basis, narrowing from an 11.1% decline in the previous month. Fixed-asset investment (FAI) rose by 6.2% year-on-year in the January-May period, according to the National Bureau of Statistics (NBS). Tommy Wu, Lead Economist at Oxford Economics, said that consumption remained weak as households remained cautious about Covid infections, with labor market weakness compounding the problem. “Policy stimulus will play a crucial role the second half. Still, it will be difficult for household consumption to recover strongly,” he said.

Citing China’s relatively low inflation rate, Wang Yuanhong, Deputy Director of the Department of Economic Forecasting at the State Information Center, said that China has ample room to step up targeted monetary policy support to stabilize growth. China’s producer price index (PPI) increased 6.4% year-on-year in May, marking the slowest rate of growth since March 2021. China’s consumer price index (CPI) rose 2.1% year-on-year in May, unchanged from the level in April. Wang of the State Information Center estimated that China’s CPI will rise slightly and the growth in PPI will slow in the second half of the year, leaving room for a flexible monetary policy in the coming months, the China Daily adds.