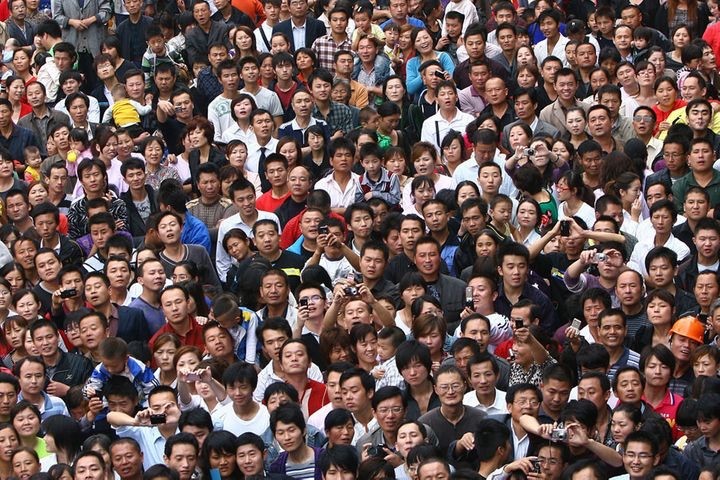 “The contraction of the total population reflects the impact of the pandemic and the associated economic downturn on fertility demand. We continue to expect population contraction in 2023; infections and the long-term effects of Covid-19 could postpone household birth plans. Lockdowns in 2022 will also have a lagging impact on birth in 2023. At the same time, the death rate will stay above the pre-pandemic level tied to Covid-19 infections across the country.” said Yue Su, Principal Economist at The Economist Intelligence Unit (EIU). Zhang Zhiwei, President and Chief Economist of Pinpoint Asset Management added that “China’s population declined for the first time since 1961. The population will likely trend down from here in the coming years. This is very important, with implications for potential growth and domestic demand. China cannot rely on the demographic dividend as a structural driver for economic growth. Going forward, demographics will be a headwind. Economic growth will have to depend more on productivity growth, which is driven by government policies.”

China’s population decline is irreversible, and believing otherwise is futile, demographers warned, but more must be done to stem the tide, including ramped-up efforts to boost the birth rate. “It’s unquestionable that China will not see population growth from now on, as an endless period of population decline began in 2022,” independent demographer He Yafu said. “There’s no hope that the decline can be reversed.” China allowed couples to have three children in 2021 after dropping the one-child policy that was in place from the 1980s until 2016, when the two-child policy followed. Having additional children is also no longer punishable by law, but they would not qualify for any legally mandated childcare and benefits. One of the most urgent moves needed to encourage births, according to He, would be to completely scrap the family-planning policy and drop all number restrictions. “Despite the limited actual effect – as only a small number of couples would want to have more than three children – replacing the three-child policy by encouraging unlimited births would have a tone-setting significance, indicating a complete shift in birth policy,” the demographer said.

Additionally, China should give larger cash handouts to new parents while offering greater and more affordable day-care services for children under the age of three. Some provincial and municipal authorities have started offering financial incentives to couples to have kids. However, critics say that, compared with the actual cost of raising a child, the subsidies are far from sufficient. Births will remain low as the number of women of childbearing age will continue to drop, while their reluctance to have more babies will remain. Kang Yi, Director of the National Bureau of Statistics (NBS), confirmed that the number of women aged 15 to 49 – which the World Health Organization (WHO) considers to be the reproductive age – plunged by nearly 4 million last year, the South China Morning Post reports.