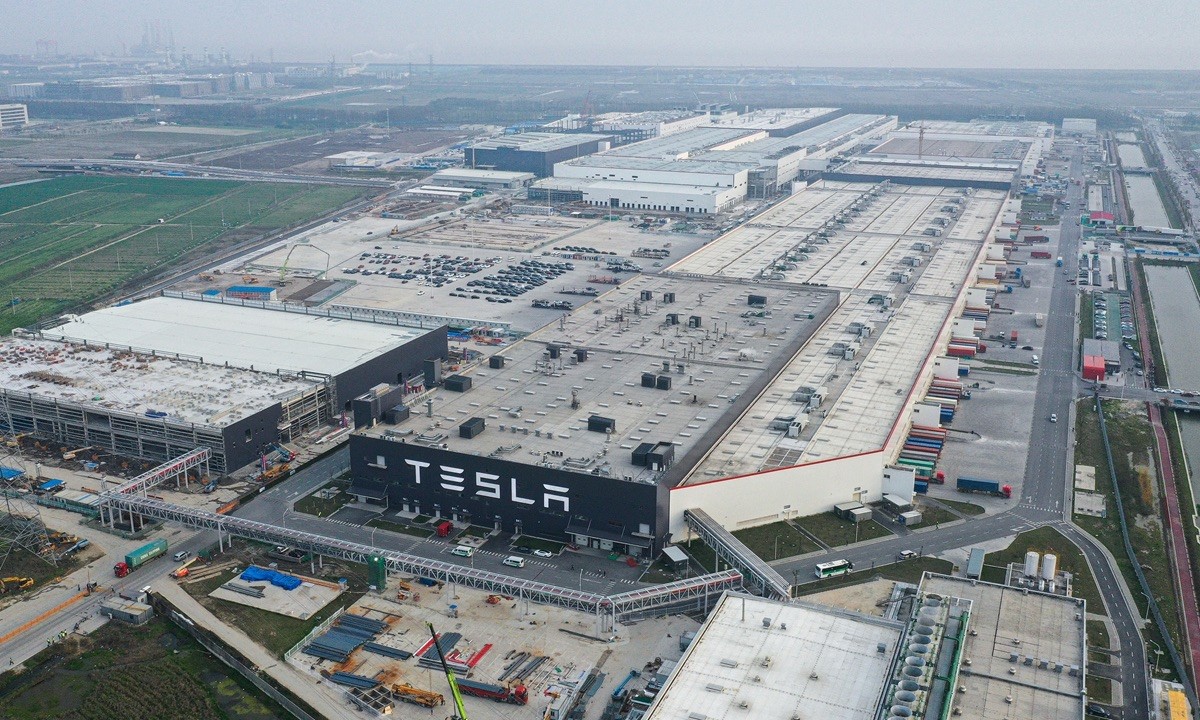 China's foreign direct investment surges 17.4% in first half of 2022

China recorded robust growth of foreign direct investment (FDI) in the first half, surging 17.4% on a yearly basis to CNY723.31 billion, said the Ministry of Commerce (MOFCOM). Foreign investment in China’s high-tech manufacturing sector rose 31.1% on a yearly basis between January and June, while that in the high-tech services sector jumped 34.4%. In dollar terms, foreign investment in China rose by USD112.35 billion, a gain of 21.8%. By source, South Korea ranked first, with growth of 37.2%, followed by the U.S. with 26.1% and Germany with 13.9%. Chinese experts said that chips and vehicles are core areas of foreign investment. As for U.S. investors, Tian Yun, former Vice Director of the Beijing Economic Operation Association, said U.S. investment in China is mainly concentrated in the fields of new-energy vehicles and parts, as well as machinery and equipment.

China will make greater efforts to attract foreign investment and ensure national treatment for all overseas businesses in the second half of the year as the nation’s economy is likely to rebound steadily despite challenges threatening global economic recovery, said government officials and analysts. The government will continue to optimize the business environment, improve services for foreign investors, strengthen regular exchanges with foreign companies and business associations and actively respond to their needs, said Chen Chunjiang, Director of the Foreign Investment Administration (FIA) of MOFCOM. While expanding the number of comprehensive pilot areas for the further opening of the service sector, the government will accelerate the revision of the industry catalog of sectors in order to encourage foreign investment, and guide foreign capital into fields such as high-end manufacturing and scientific innovation, as well as into central, western and northeastern regions, Chen said at a news conference.

Rapid FDI growth can be seen as a powerful rebuttal to some foreign media’s “FDI withdrawal” hype, and shows that short-term economic disruption caused by the pandemic won’t undermine China’s ability to attract global capital over the long run, said Bai Ming, Deputy Director of the International Market Research Department at the Chinese Academy of International Trade and Economic Cooperation in Beijing. Global companies prefer China due to its highly concentrated supply chains, enhanced protection of intellectual property rights (IPRs), tight global links and lucrative domestic market, said Feng Yaoxiang, Director of the Trade and Investment Promotion Department at the China Council for the Promotion of International Trade (CCPIT) in Beijing. During a meeting of the Political Bureau of the Communist Party of China, policymakers stressed the important role of reform and opening-up in boosting economic development. They said the country should create a sound policy and institutional environment for enterprises of different types of ownership.

Yang Tao, Deputy Director of MOFCOM's Comprehensive Affairs Department, stressed that the fundamentals of China’s economy in terms of its strong resilience, ample potential, wide room for maneuver and long-term improvement will not change. FedEx Express said that it will put a new service center at Guangzhou Baiyun International Airport in Guangzhou, Guangdong province, into operation in 2027. “This move demonstrates our confidence in China’s economy and market growth as global trade recovers, and supports the country’s efforts to advance the dual-circulation growth pattern with smooth supply chain services,” said Eddy Chan, Senior Vice President of FedEx Express and President of FedEx China. Greg Holman, President of the China unit of Stryker Corp, a U.S.-based medical technology provider, said: “Even though the Covid-19 pandemic has created temporary challenges in the second quarter, these do not change our commitment to China. We will open our China Innovation Center in Shanghai next year”. BASF Coatings (Guangdong) Co said that it has expanded production capacity for automotive refinishing coatings at its site in Jiangmen, Guangdong province. With the completion of the expansion, its annual production capacity of these products will increase to 30,000 metric tons, and the company said its environmental credentials and sustainable solutions have been well-recognized by the local government, the China Daily reports.

China remains an attractive destination for global investment, as latest data showed major economies including South Korea, the U.S. and Germany continued to ramp up commitments to the Chinese market in the first half of this year, effectively disproving claims of capital outflow from China to other countries, adds the Global Times. Although supply chains were disturbed in the first half of this year by the epidemic, China remained a growth engine for global multinationals, and the Chinese government has vowed to make China a place where foreign enterprises “dare to invest.” "The data points to still-buoyant foreign investor sentiment in the Chinese market regardless of global gloom at large. This slammed earlier reports that multinationals hailing from the U.S. and European countries are fleeing the Chinese market and shifting their investment into other countries such as Vietnam and India," Zhou Rong, Senior Researcher at the Chongyang Institute for Financial Studies of the Renmin University of China, the Global Times reports.

Profits at China’s industrial firms bounced back to growth for the first time since March. Profits in June grew by 0.8% from a year earlier, rebounding from a 6.5% decline in May. For the first half of the year, profits were up by 1%. Foreign industrial businesses saw profits drop by 13.9% during the January-to-June period from a year earlier. Profits at private firms fell by 3.3% in the first half of the year. Profit growth at state firms accelerated by 10.2%.