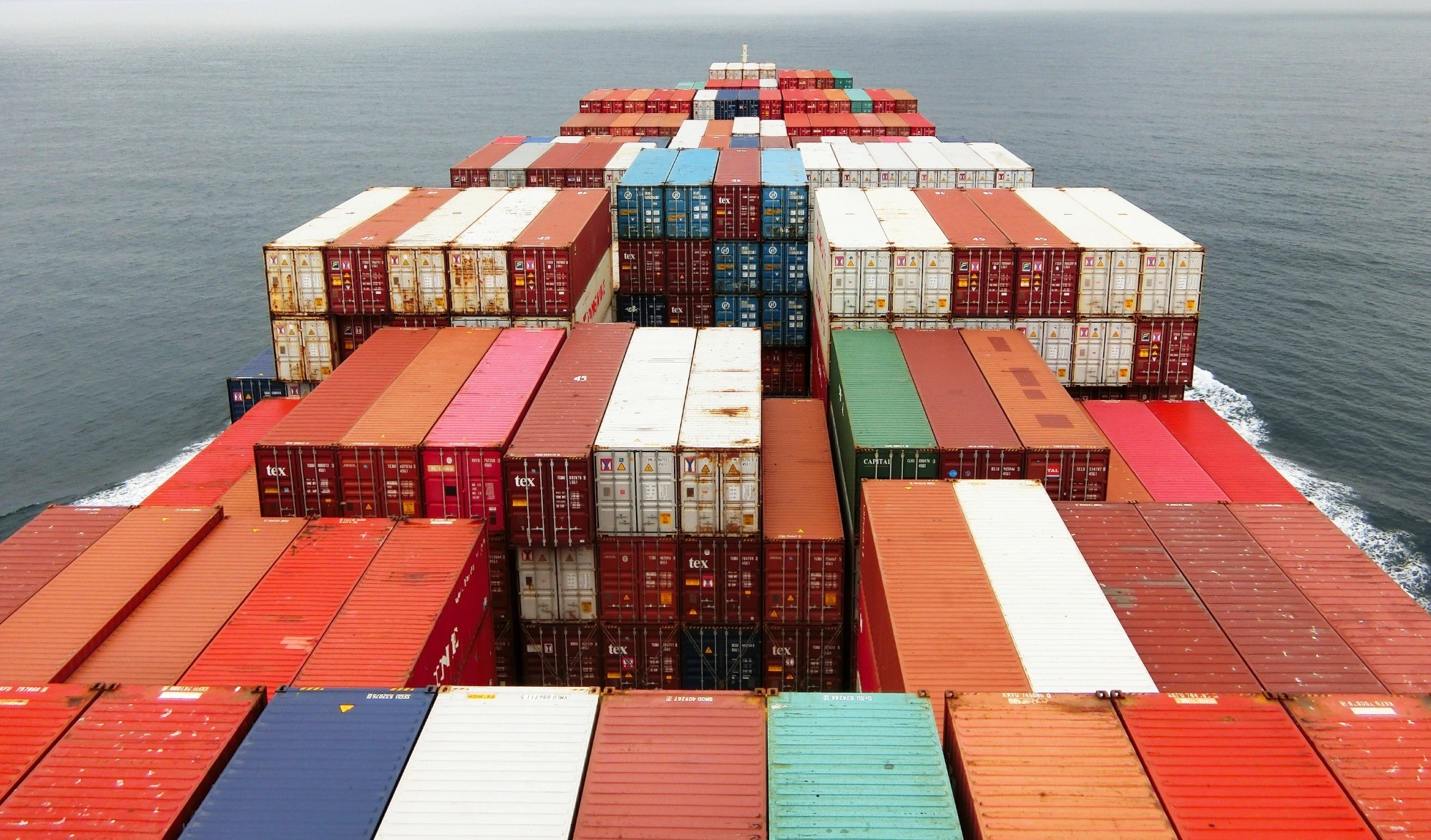 China's major sea ports are opening up more than 100 new container shipping routes this year, providing solid support for the stability of supply chains as well as bolstering China's foreign trade. The country's imports and exports may grow 6% in 2022 and are expected to hit a record high next year. Recently, a cargo vessel carrying 1,000 standard containers that departed from the port of Panjang, Indonesia, docked at Dalian's port in Liaoning province, marking the opening of the fourth route between Dalian and Regional Comprehensive Economic Partnership (RCEP) countries. With an annual shipping volume of above 500,000 tons, the shipping link will help boost exports of chemical and machinery products in Northeast China and imports of minerals and tropical fruits. In addition, Shandong added a new Middle East container route under the Belt and Road Initiative, according to the local government.

Major coastal Chinese ports have added more than 100 container routes this year, reflecting Chinese exporters' confidence in the long-term growth of the country's foreign trade. Despite the recent volatility of the U.S. dollar, soaring global commodity prices and sporadic Covid-19 resurgences, China's exports maintained double-digit growth of 13% to reach CNY19.71 trillion between January and October. Among countries that have released foreign trade data for the first nine months, the contribution of China to the global trade ranks first, said Liang Ming, Director of the Chinese Academy of International Trade and Economic Cooperation's Institute of International Trade. Since October, some Chinese trade companies have actively gone overseas, seeking more orders. For instance, Guangdong province has organized several groups of local companies to take part in exhibitions in countries including Indonesia, Malaysia and Singapore to pursue more orders.

According to a survey conducted by the China Council for the Promotion of International Trade (CCPIT) in September, some 30.31% of the firms surveyed during the third quarter said they expected to achieve year-on-year positive growth in trade volume, up 4.09 percentage points from the second quarter. Liang forecast that China's total trade will grow by around 6% year-on-year to reach USD6.4 trillion in 2022, while exports alone may grow by about 8% year-on-year. He asked for the implementation of policies to promote foreign trade, such as improving the white list mechanism, summarizing experience for enhancing customs service management, and organizing business charter flights to help ensure production and delivery.

In the coming months, the authorities should step up efforts to help trade companies stabilize their orders and open up new markets, with flexible measures including organizing online and on-site exhibitions and encouraging them to seek more business opportunities overseas, according to Liang, as reported by the Global Times.