» Events
» Other events
» Past events 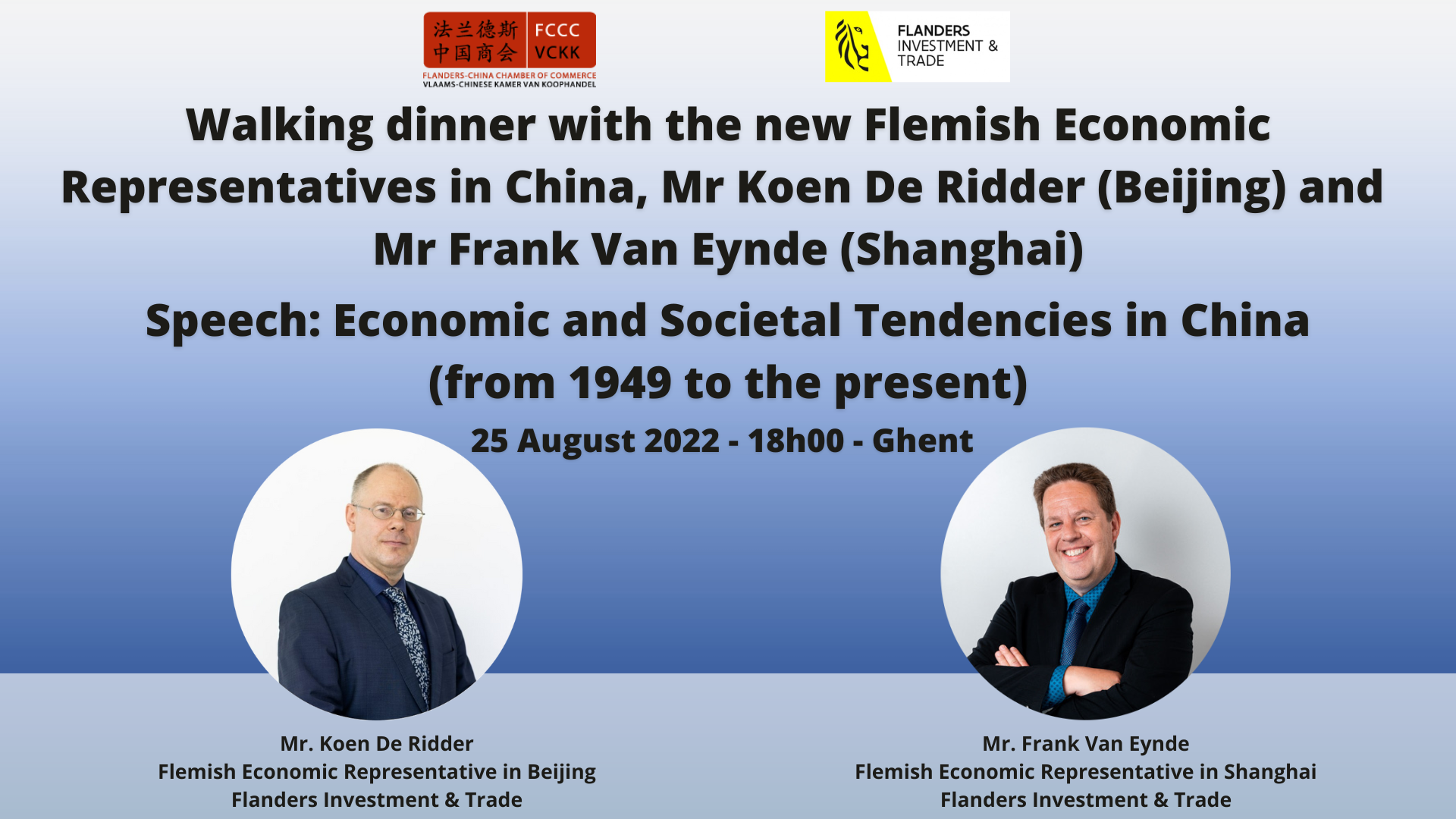 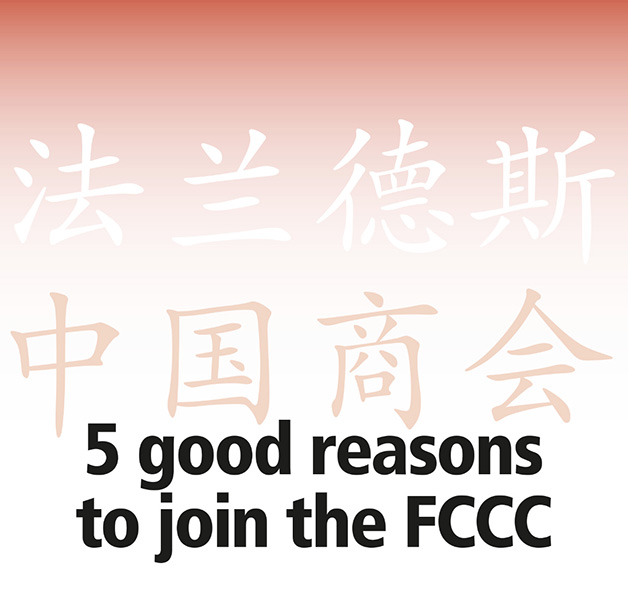 The Flanders-China Chamber of Commerce, with the support of Flanders Investment and Trade, is organizing a walking dinner with the new Flemish Economic Representative in Beijing, Mr. Koen De Ridder. Before his departure to Beijing, Mr. De Ridder will give a presentation on the economic and societal tendencies in China (from 1949 to the present). This activity will take place on August 25 at 18 h. in Ghent.

The presentation will be followed by a walking dinner where we will also have the pleasure to welcome the new Flemish Economic Representative in Shanghai, Mr. Frank Van Eynde, who has been Commercial Attaché in Vilnius, Lille, Helsinki, Saint-Petersburg and Moscow.

This walking dinner is giving you the opportunity to exchange views with the new VLEVs on your export or investment plans on the Chinese market.

Since June 1, Mr. Koen De Ridder is the Flemish Economic Representative in Beijing. Koen is a sinologist and has been Flemish Economic Representative in Guangzhou from 2003 till 2010. From 2011 till 2017 he worked in Hong Kong as Head Belgian Desk Greater China at one of the Big Four. From the end of 2017 he worked as International Advisor at UNIZO where he organized the Masterclass China Business (2018, 2019 and 2020) and the China module of the Masterclass International Entrepreneurship (2021). During his work at UNIZO, Koen remained active in the promotion of international trade and was a Member of the Board of Flanders Investment & Trade and the Agency for Foreign Trade. Koen's area includes Beijing, Gansu, Hebei, Heilongjiang, Henan, Jilin, Liaoning, Ningxia, Qinghai, Shaanxi, Shandong, Shanxi, Tianjin, Tibet and Xinjiang.